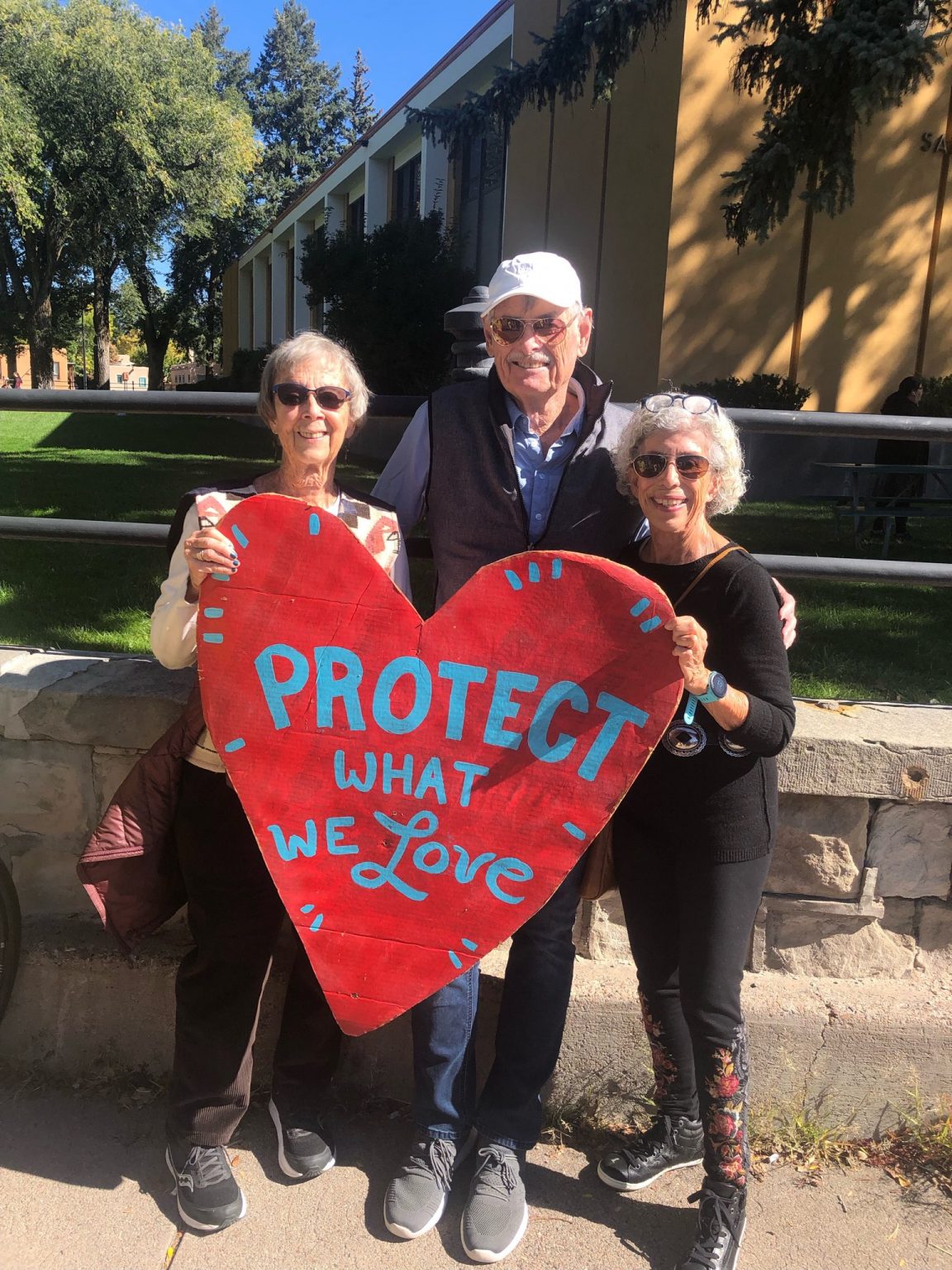 More than any time in living memory, the foundation of our democracy is under attack. Republican legislators at the state and federal level, modeling themselves after a corrupt, autocratic-leaning former president, are using his “big lie” as an excuse to curtail voting rights and block the wishes of the vast majority of Americans. Protecting democracy is our group’s overriding priority.

To that end, we support ending or modifying the filibuster
in the US and New Mexico senates, passing legislation to better protect the right to vote, expanding the number of US Supreme Court justices to 13 (one for each appellate circuit), adopting ethical standards for justices and seeking a
constitutional amendment to end life tenure for justices.

We also support reducing hyper-partisanship in Congress and have urged our Congressional delegation to join the Problem Solvers Caucus and “adopt a Republican” to encourage more bipartisan initiatives.

In New Mexico, democracy could be strengthened by (1) creating a legislature that is more diverse and has the time and resources to independently evaluate legislation, (2) establishing an independent redistricting commission and (3) better protecting and enhancing voting rights.

New Mexico is the only state in the country whose legislators are unsalaried. Many New Mexicans cannot afford to serve without pay, which results in a legislature primarily comprised of wealthy or retired individuals who do not necessarily reflect the state’s diverse population.

New Mexico’s legislative sessions of 30 and 60 days in alternating years are among the shortest in the US. As a result, debates are often cut short and priority legislation stalls because time runs out. Our elected leaders need more time to write, debate and pass new laws. They also need year-round paid staff and office space in their districts in order to effectively serve constituents without relying on lobbyists paid by businesses or other special interests.

In 2023, the New Mexico legislature passed HB 1, which appropriates $2,500,000 to hire a consulting entity to make recommendations on the logistics and resources needed to make these changes.

This is a great start!

Participate in Common Cause’s brainstorming sessions to determine how to garner public support for modernizing the NM legislature.

Meet with or write to your NM House and Senate members urging them to support modernization and protections of voting rights. Ask them what you can do to make that happen. 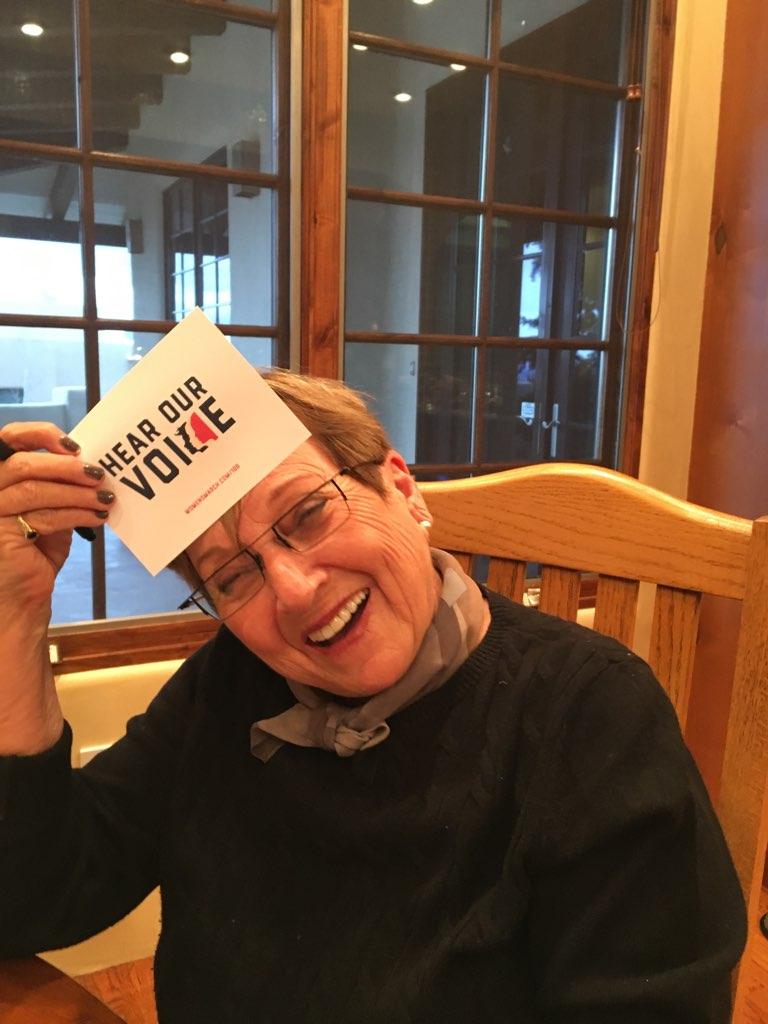