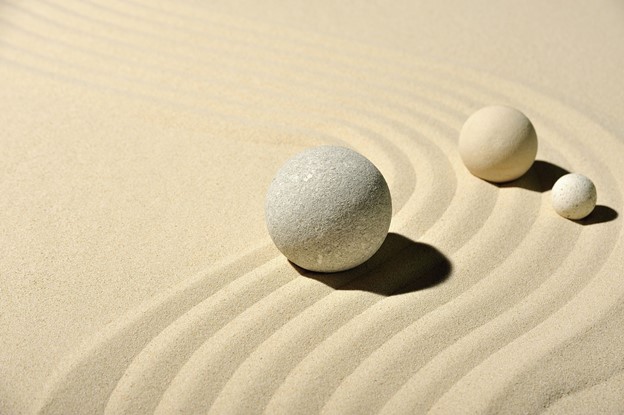 In 2021, Eliza Sultan related to Indivisible SOS a distressing account of how her two children, then ages four and seven years, were forced to testify in open court in New Mexico in a criminal proceeding against their father for allegedly abusing them sexually.

Eliza was told by the District Attorney that her children had to confront their father in court because the State of New Mexico had not adopted the Uniform Child Witness Protective Measures Act (the “Act”).

After failing to get corrective legislation out of the NM Senate Judiciary Committee in 2021, we discovered that the Act has actually been in effect for more than a decade. But because the law allows the New Mexico Supreme Court to adopt rules of procedure and evidence to implement this Act, and the Supreme Court had not yet done so, prosecutors were reluctant to use it.

We encouraged the NM Supreme Court to draft and adopt the rules of procedure and evidence, to no avail. Recently New Mexico’s Attorney General, Raul Torrez, has taken an interest in amending the Act to better protect children. In addition, representatives Tara Jaramillo, Meredith A. Dixon, Jason C. Harper and Andrea Reeb introduced an excellent bill (HB173) with the same purpose.

HB173 makes three important changes to existing law:
(1) It introduces the concept of a “forensic interview,” in which a recorded interview by a specially trained professional is used to limit trauma caused by requiring a child witness to undergo multiple pretrial interviews by law enforcement, attorneys, and psychologists;
(2) It allows a videotaped deposition of the child witness to be used in lieu of requiring a child to testify in open court where the defendant is able to view the deposition by closed circuit television, sparing the child from the defendant’s physical presence in the judge’s chambers; and
(3) If the child witness testifies in open court and is subject to cross-examination, it allows the judge to admit the forensic interview into evidence.

We are working with the Attorney General, Eliza Sultan, and the sponsors of HB 173 to build a coalition of associations and agencies to get this bill passed in 2023.

It is imperative that children be given alternative methods to testify. Otherwise, perpetrators of child abuse can silence their victims and continue their bad conduct. As Eliza’s son has said, “Testifying in front of my dad destroyed my childhood.”

Urge your representative and senator to support HB 173.