According to the New Mexico Department of Health 481 people died from firearm-related injuries in 2020. The death rate is 55 percent higher than in 2010. The CDC also reported New Mexico’s rate of firearm-related deaths, including children, placed the state fourth in the nation in 2019, with 472 deaths.

The DOH is uniting with partners and community health councils to distribute gun locks and provide education about the importance of securing firearms when they are not in use.“

We know that firearms are responsible for the majority of both homicides and suicides in the state, and we are committed to finding solutions which work for all New Mexicans in order to stop these preventable deaths,” Acting DOH Secretary David Scrase said in a statement.

DOH also is working on gun violence mitigation efforts through its suicide prevention program, as guns were used in 58 percent of suicides last year.

Our partner, New Mexicans to Prevent Gun Violence, and other gun safety advocates are asking Governor Michelle Lujan Grisham to establish an Office of Gun Violence and Intervention. It is a strategy to treat gun violence for what it is — a public health crisis — as well as a criminal matter. NMPGV is also working on Child Access Prevention (CAP) laws and funding. 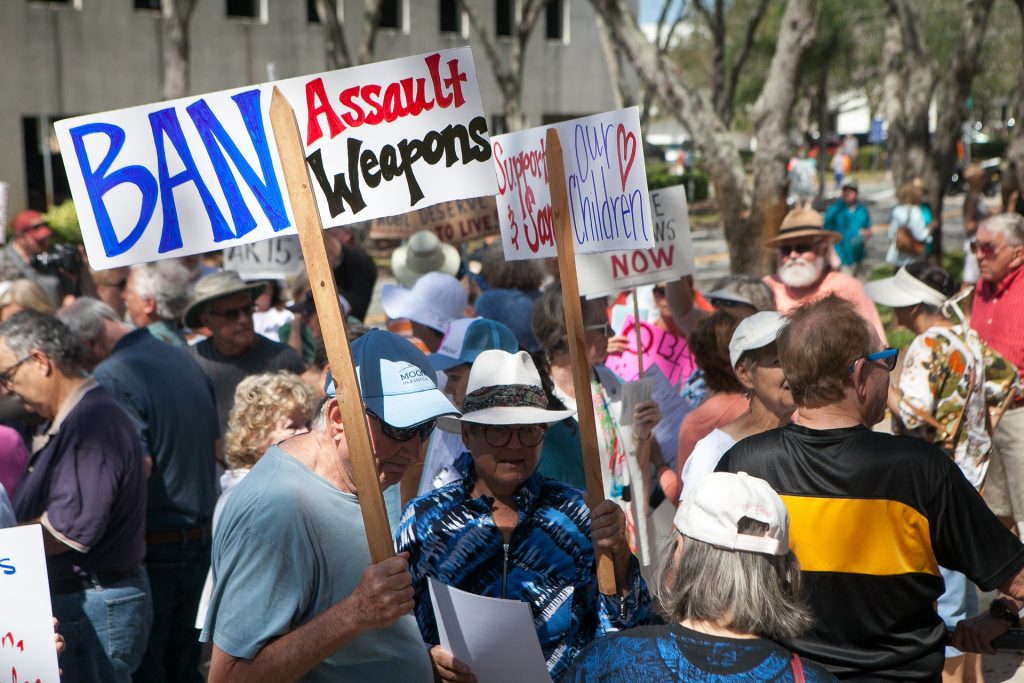